In May 2016, Vinoba Rao (80) and his wife Kalavati Bhai (72), owners of a house in Sultan Petty, Bengaluru, were found dead.
In their old age, they starved to death with no one to take care of them. Electricity connection and water connection four years ago
Disconnected. Vinoba Rao retired from the armed forces – the pension of a few thousand rupees was not enough for them.
The biggest tragedy in this is that they had their own house with a market value of one crore rupees!!!!!

Even though they own a house worth one crore rupees, they are living in poverty because of ignorance
Vinoba Rao takes a home loan and builds a house while they work. He owns the house by paying monthly installments for 20 years.
In India, the house reaches the status of Free Hold without any debt. We see many people like Vinoba retiring with a house and little cash in hand.
When their son or daughter is settled in a foreign country, they do not feel like going there, nor do they have the courage to buy and eat from them.

You have probably heard about banking, mutual funds, the share market, etc.
A reverse mortgage is an under-advertised boon for people like them and those wondering how to survive after their income stops. As long as you and your spouse are alive (currently up to 20 years at most) the bank pays you monthly and pays you the house after your death.
will take

A. This scheme is only for people above 60 years of age.

Cow. A loan of up to 80% can be given based on the value of the house. Banks will pay it in monthly installments for up to 20 years
e. In this scheme, you can use only the house you are living in. An investment house bought for rent cannot be given away
e. The installment can be received monthly, quarterly or half yearly
E. This huge amount is not treated as income so you don’t have to pay income tax on it
U. It’s not like a mortgage – you get a lump sum and pay it back every month. Total money is not available. Need to return
No.
F. The bank will pay as long as the husband and wife are alive. After the death of both, the house will be owned by the bank
A. Then the bank will give their heirs an opportunity to buy the house. If the heirs prefer, buy the house by paying the entire amount to the bank
can
A. If the heirs do not buy, the bank will sell the house and take the money

Some more information on the reverse mortgage

If the homeowner rents out the home, defaults on taxes or goes bankrupt, the bank takes over the home.
The reverse mortgage owner cannot mortgage or sell the house.
If the owner decides to sell the house, he can sell it only after first paying the amount due to the bank and bringing the house back to freehold status.
As of now, the maximum amount that can be availed through a reverse mortgage is Rs 1 crore.
Had Vinoba Rao known about reverse mortgages, he might have saved two lives. What we need to do is to prevent such deaths from happening again
This scheme is to be made known to retirees. 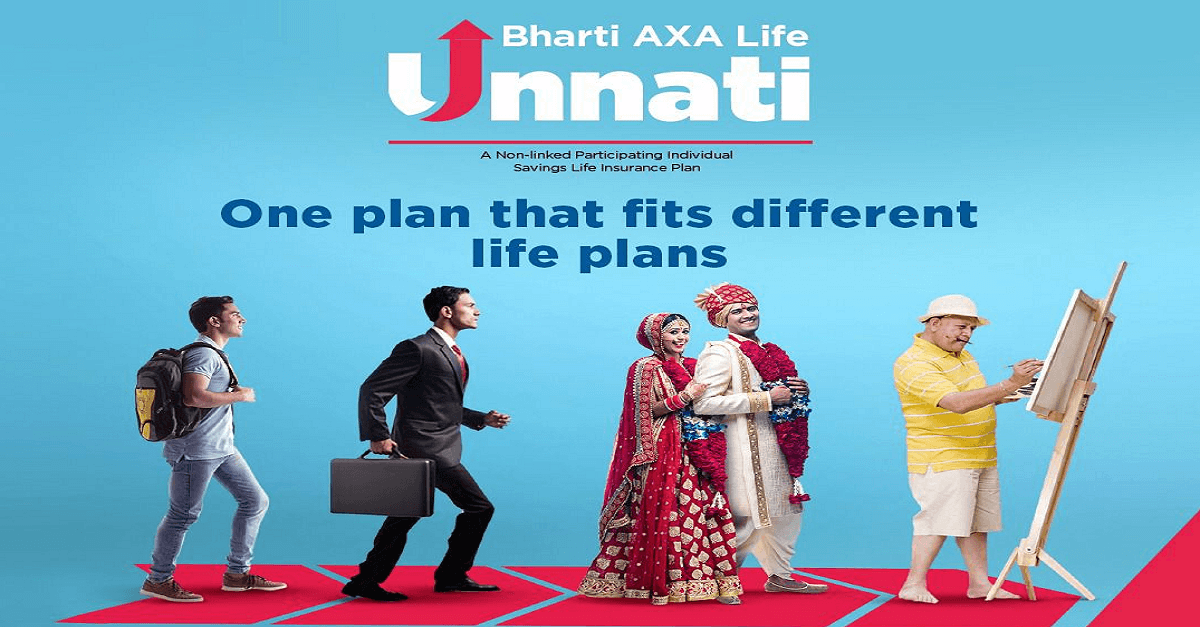 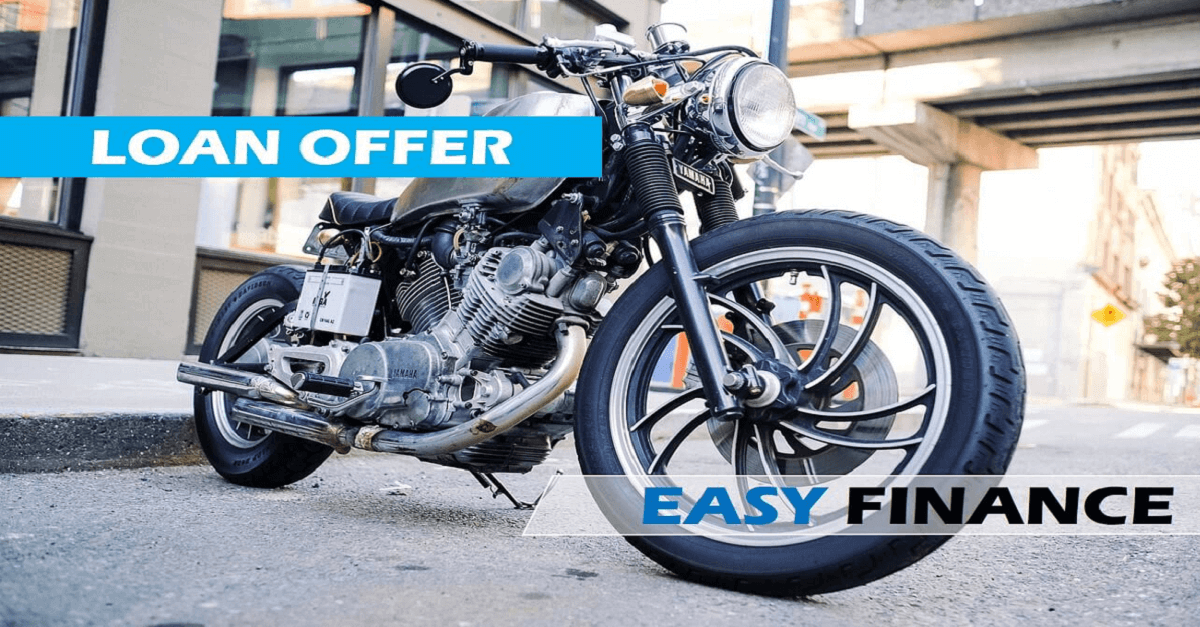 Tech news you may have missed