PARIS, Sept 1 (Reuters) – Google (GOOGL.O) said on Wednesday it was appealing against a 500 million euro ($591 million) fine imposed by France’s antitrust watchdog in July over a dispute with local media about paying for news content.

The fine came amid increasing international pressure on online platforms such as Google, part of Alphabet Inc, and Facebook (FB.O) to share more of the revenue they make from using media outlets’ news.
“We disagree with a number of legal elements, and believe that the fine is disproportionate to our efforts to reach an agreement and comply with the new law,” said Sebastien Missoffe, head of Google France.
“We continue to work hard to resolve this case and put deals in place. This includes expanding offers to 1,200 publishers, clarifying aspects of our contracts, and sharing more data as requested by the French Competition Authority.”

The French antitrust body imposed the sanction on Google for failing to comply with its orders on how to conduct the talks with publishers.
It said on Wednesday that Google’s appeal, which will be ruled on by Paris’ court of appeal, would not hold up the fine, which the U.S. tech giant must still pay. It could not say how long the appeal process would take.
The case focused on whether Google breached temporary orders issued by the authority, which said such talks should take place, within three months, with any news publishers that asked for them.

The watchdog said in its July 13 decision that the U.S. tech group must come up with proposals within the next two months on how it would compensate news agencies and other publishers for the use of their content. If it does not do that, the company would face additional fines of up to 900,000 euros per day.
($1 = 0.8465 euros)
Our Standards: The Thomson Reuters Trust Principles.
Over 650 workers at Google owner Alphabet Inc are demanding it offers abortion benefits to contractors, suspend donations to anti-abortion politicians, and better protect users from abortion-related disinformation and police requests.

Build the strongest argument relying on authoritative content, attorney-editor expertise, and industry-defining technology.
The most comprehensive solution to manage all your complex and ever-expanding tax and compliance needs.
The industry leader for online information for tax, accounting, and finance professionals.
Access unmatched financial data, news, and content in a highly-customized workflow experience on desktop, web, and mobile.

Browse an unrivaled portfolio of real-time and historical market data and insights from worldwide sources and experts.

10 Ways How to Earn Money From Amazon Affiliate Program

10 Ways How to Earn Money From Amazon Affiliate Program 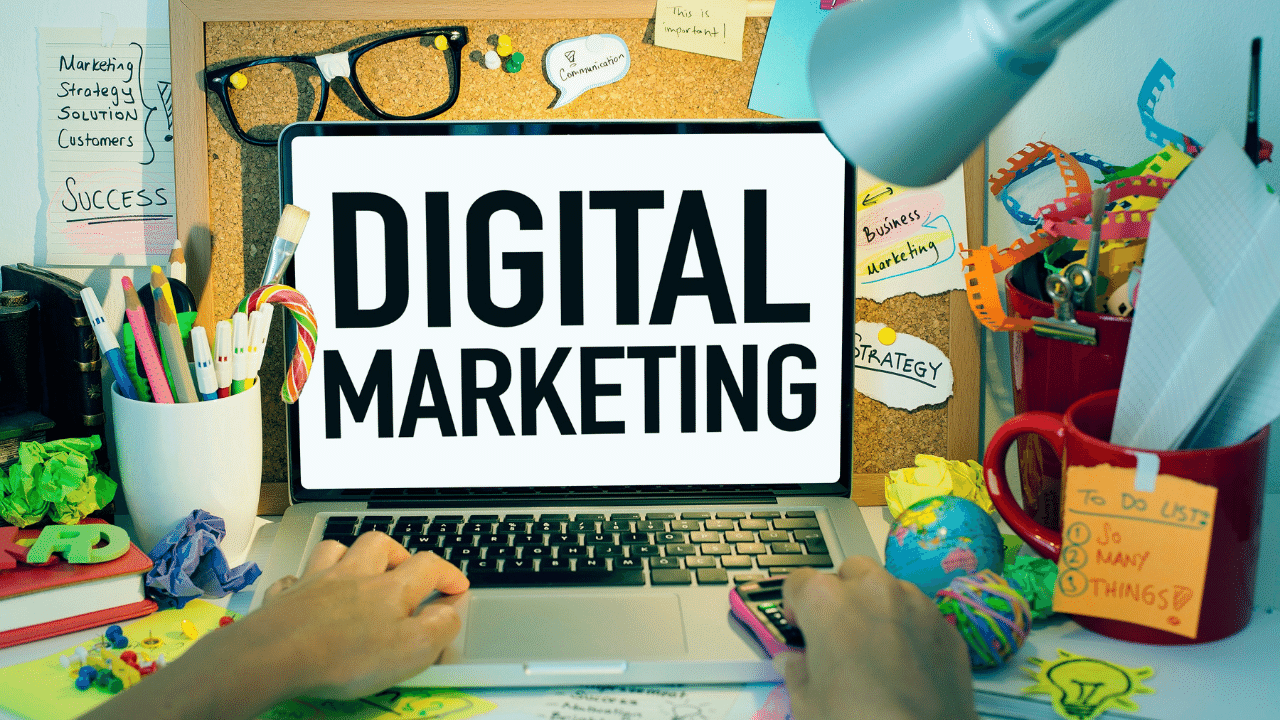 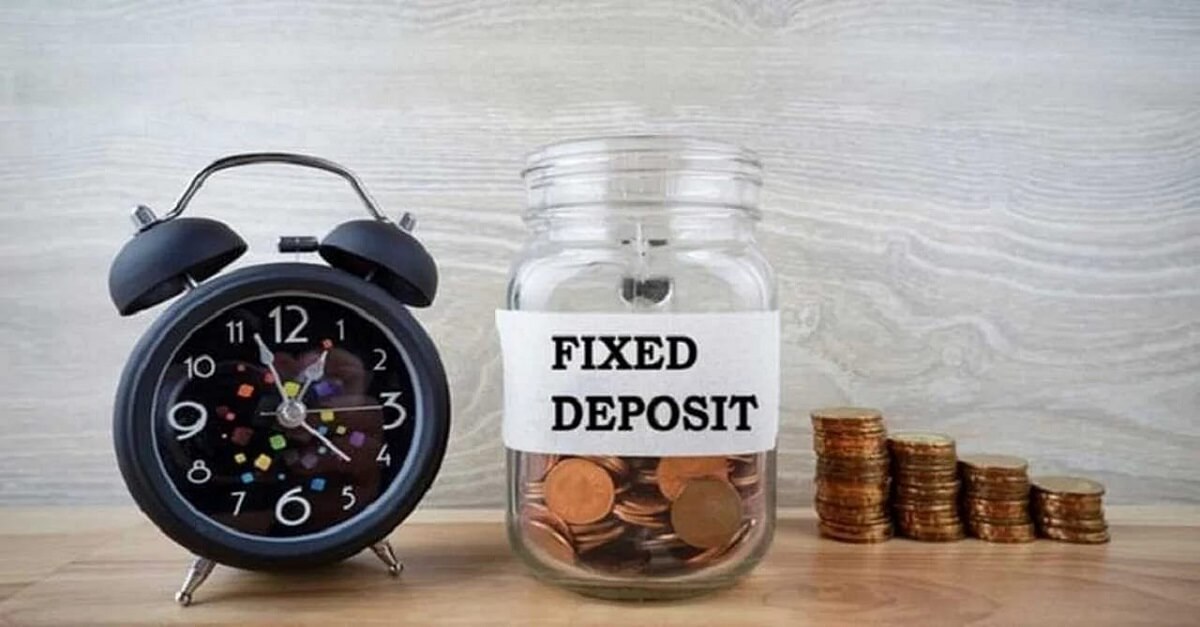 SBI Tax saving FD | 6. Fifty three lakhs will be available on maturity with the benefit of tax relief Detailed information What is reverse mortgage and how it can help 2022 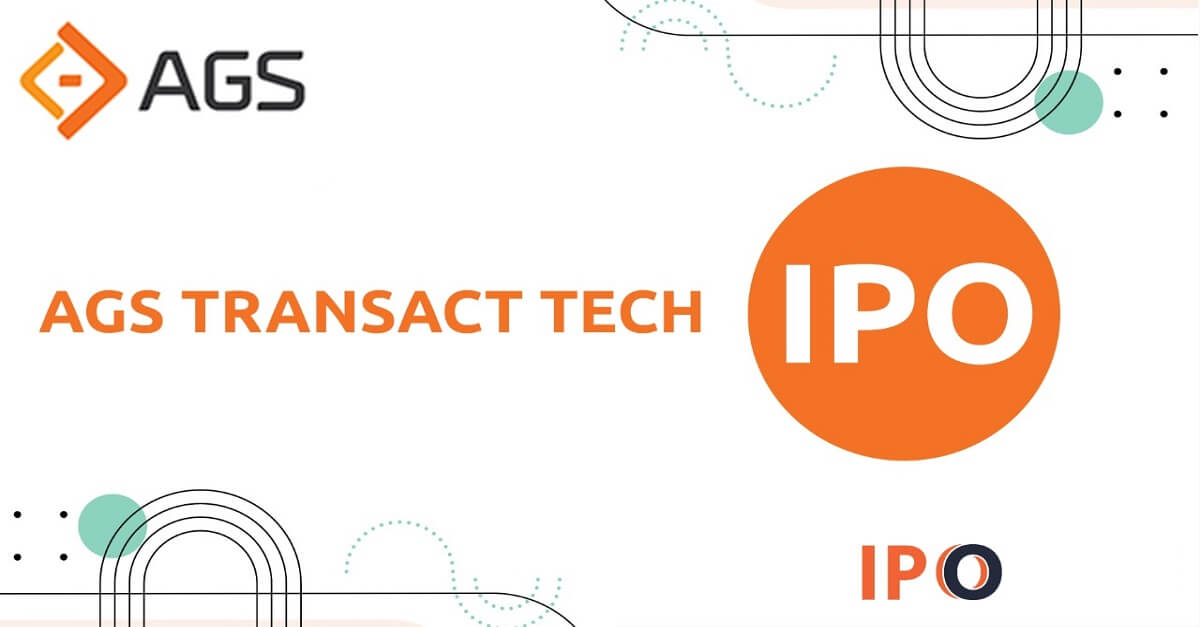